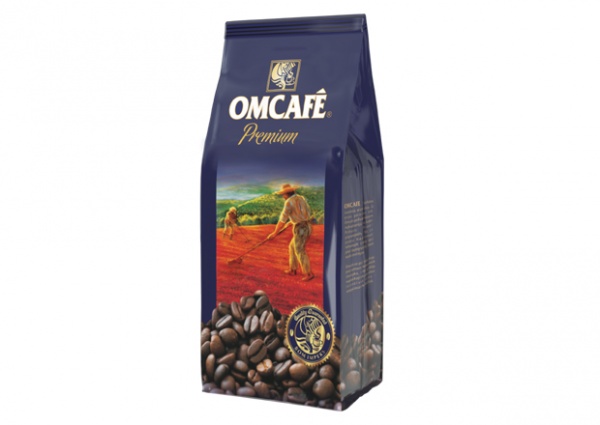 The most sought and the most widely distributed coffee on the local market is still the traditional, or better known as the “Turkish” coffee, or “Greek” coffee, as it is called in the world.

OMCAFÉ Premium is made according to own recipe and prepared from carefully selected grains of coffee of the Robusta and Arabica sort. Special roasting and selection of coffee is what gives it a specific flavour, taste and sourness.

OMCAFÉ Premium reaches consumers in packages of 100 to 1000 grams, while the Exclusive OMCAFÉ that is packed in cans is also on offer.

Method of preparation: Add a certain amount of coffee to the boiling water and boil for several seconds on a heat source.